Home » Routing Rules! LeanData's Sales and Marketing Blog » About LeanData: The Heartwarming Story of How We Got Started
× Share this Article Tell me if this sounds familiar:

Tons of angry calls from existing clients who just got spammed with duplicate emails. An angry corporate account management team. An angrier CEO.

Embarrassing explanations to the board. The realization that our Salesforce database was just too dirty and that we had a gigantic data clean-up project on our hands.

When I was a VP at Caring.com, I was responsible for the directory business (think Yelp for senior services). I managed a 15-person sales team standardized on Salesforce. They wanted warm leads instead of cold calling. I bought Marketo and thought my problems would be solved.

Four months later, I was manually verifying potential duplicate leads at 9pm on a Wednesday night, in an empty, dark office. I stopped for a moment, suddenly struck by the realization that there had to be a better way, but I quickly got back to work. After all, thinking about the process wasn’t going to get the leads matched by 7am the next morning.

Meanwhile, Kelvin, my co-founder, had started Wertago, a social nightlife app. Despite numerous engineering degrees from MIT, Kelvin and his team struggled with the same issue. Nightclubs and bars tend to change their names a lot, so it was tough to keep the database up-to-date.

So in early 2012, I was trying to figure out whether Senior Meadows was part of the Brookdale Assisted Living chain or a duplicate record for Senior Meadows Home Health.

Kelvin, on the other hand, was trying to determine whether the nightclub Vanity at the Hard Rock Hotel in Las Vegas was the new name of Body English, formerly known as Baby’s. Or maybe it was just a party being held there, like S.I.N. or Lust.

Not really how either of us pictured spending our nights and weekends. Kelvin and I both developed a similar approach independently – using the combination of algorithms and cloud labor.

In Kelvin’s case, that meant using Mechanical Turk workers to check user-provided club information (and monitor user photos), and using a program to check new entries against the existing database.

In my case, that meant asking the engineers to build a manual match tool that oDeskers could use to clean up the database.

We also realized that there are plenty of other companies out there with the same problems – and possibly without the resources to build their own tools. While we had built rudimentary band aids, we both knew a truly integrated solution built from the ground up would make life easier for other companies and managers out there.

So after meeting up through a mutual friend, we decided to combine our talents (Kelvin’s programming skills and my industrial engineering background) to start a company that could do just that – help other companies clean up their databases. Even more importantly, we want to allow managers at small and large companies to stop doing hours of manual work and focus on what they were hired to do in the first place.

LeanData is all about making clean data simple. 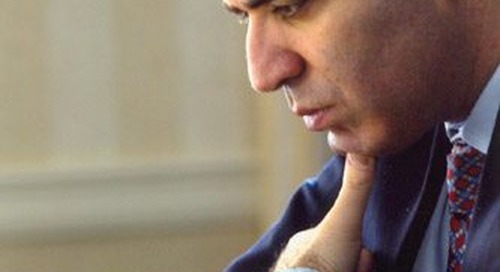 What do chess and data cleanup projects have in common? At first glance, not much. One’s a game that has be... 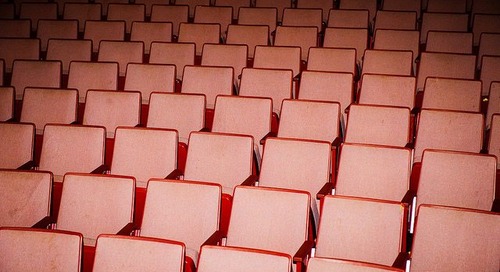