Deciding What Metrics to Track for Sales Development Reps There’s no shortage of information available when it comes to analyzing the productivity of Sales Development Reps. These days, everything about their performance can be tracked, measured, sliced and diced.

But which benchmarks matter the most? That’s not an easy question to answer.

“I get calls all the time from other sales leaders specifically asking questions around sales development,” said Brian Birkett, LeanData’s vice president of sales. “They want to know what metrics we use. And I’m always curious to hear what other people are doing. I want to know if I’m missing something. Everyone is always comparing what they do to other businesses.” Because SDRs are responsible for engaging prospects that get deal conversations started, every sales leader keeps a watchful eye on their progress. If there’s a drop-off in productivity with those front-line reps, it spells trouble down the road in the sales funnel.

“So if I know that we’re generating enough interest, the business ultimately will be well-positioned to hit the downstream revenue numbers,” Birkett said. “It becomes a predictable model.”

With that in mind, here are five broad metrics that Birkett uses to measure his sales development team:

“The ultimate decider for us is demos completed,” Birkett said. “Our qualification criteria probably is pretty loose compared to other companies. For us, it has to be right person, right company. As a smaller, growing business, that works for us.”

“They actually have to take place,” he said. “They have to show up and complete the demo. In our world, it’s the Account Executive who validates that it was a qualified demo. They might decide, ‘There’s no opportunity here and it was a waste of time.’ So they can reject it.”

Greater weight is given to Outbound demos when it comes to recognizing an SDR’s initiative. The thinking behind that is when someone raises their hand and says they want a demo, that Inbound action entails less work by an SDR than the Outbound effort of cold prospecting and drumming up interest. “You’re really looking at the quality of those demos, and what they’re adding to the bottom line,” Birkett said. “I can look at how much pipeline our SDRs drove and how much of it closed. For me, those are more important than the activity numbers.”

But those activity levels, he added, ultimately drive pipeline and closed-won deals. So Birkett is also paying close attention to the daily, in-the-trenches work by SDRs. Emails sent. Open and response rates to emails. Calls made. Time spent on the phone.

Birkett knows what information he needs. But running the sales teams means he just doesn’t have the time to pull those numbers. So he turns to Jonathon J. Leon Guerrero, the sales operations specialist at LeanData, who runs reports on a weekly basis. Those provide the insights that Birkett can use not only to track the health of the business but also for one-on-one coaching sessions.

Steven Boone, the sales strategy and operations manager at BloomReach, has a similar view of activities. Yes, his SDRs are expected to meet a certain number of touches. But Boone added that they are more guidelines than rules — paraphrasing the line from “Pirates of the Caribbean.”

If there’s a drop-off in productivity with front-line SDRs, it spells trouble down the road in the sales funnel.

In fact Boone, a self-described data junkie, discovered that his highest SDR performers actually had the lowest average of number of calls/emails-per-meeting. That’s why he places a higher value on quality touches.

“People often talk about SDRs like we just need to get more out of them,” Boone said. “If they do more, the right things will come. Well, I challenge them to do less activities, but accomplish more.”

Prior to joining LeanData as an Account Executive, James Crane was an analyst at research firm TOPO. For one study, he conducted interviews with 150 B2B technology companies to determine what sales development benchmarks they used. He came away from the project believing that the key SDR metric is demos-to-opportunities — pipeline generated.

“That’s the most important one to me,” Crane said. “And typically it’s up to the AEs to decide whether or not the demos are qualified. They’re in the best position to decide if you’re talking to the right person. And even if there might not be an opportunity right now, that’s still not a bad thing.”

But every sales leader, he added, has to decide what benchmarks make sense for his or her business. And that’s the conversation Birkett is always having with his peers about SDR productivity.

“What works for my team and my business might not work at larger organizations, ones that sell different products or that have a different sales cycle,” Birkett said. “You always want to be listening to what’s out there. But you have to careful about what advice you choose to take.” 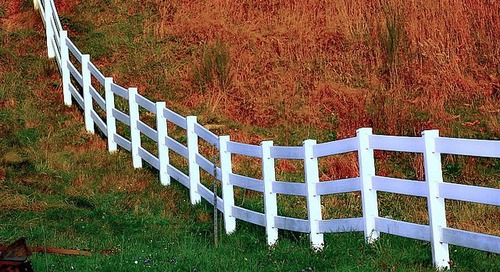 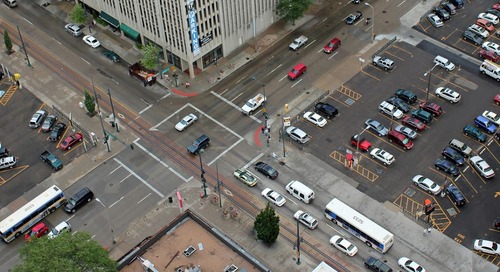 Without the Right Structure for your Sales Team, Bad Things Happen

Just think if a four-way intersection was missing the traffic light. What would happen? Nothing good, said ...