SAN FRANCISCO — The TOPO Summit was billed as a no-nonsense conference for sales and marketing pros who wanted to learn how to do their jobs better. No 30,000-foot-view presentations. No pontification. No thought leadership. Just knowledge that people could bring back to their businesses and put into practice.

With that in mind, here were some of the big takeaways for LeanData from the two-day event. Oh, and there was even some wisdom from Dr. Seuss.

1: The Importance of Customer Experience
Scott Albro, founder and CEO of TOPO, said their research shows the most successful companies are prioritizing customer experience. He cited a survey where 93 percent of sales and marketing leaders said it was extremely important. “Nothing else was even close,” Albro said “The next important thing was like 15 percent. It’s really remarkable. . . . But we’re actually spending little time thinking about designing a system that delivers a great customer experience. Sales and marketing leaders know it’s important. It’s just that they’re not putting enough time into it.”

The State of Lead Management survey, recently conducted by LeanData, supports that idea. A majority of 527 sales and marketing professionals expressed doubts that their lead workflow is allowing them to create an ideal experience for customers.

Albro added that the concept of creating value for the customer “is really something to keep an eye on.”

2: The Arrival of Account-Based Thinking
Over the last year, the account-based movement has gone from being an interesting theory to something that many organizations are putting into practice. Until recently, very few companies “out in the wild” had been having success with it, Albro said. That’s starting to change. In fact, businesses using account-based tactics reported an improvement in Annual Contract Value of 171 percent.

“It’s not just a concept anymore,” he added. “People are really using it. It’s becoming a reality. It’s very exciting that people are not just talking about it on social media. But we still have a long way to go.”

Mike Manheimer, the senior director of marketing at Gainsight, delivered a presentation on how the company implemented Account-Based Marketing during the last 12 months. Among the successes: Gainsight’s first-ever, seven-figure deal. It’s why he’s often asked: Did we ABM this account?

“I was a major skeptic when it came to Account-Based Marketing,” Manheimer said. “I thought it was just a big play to sell software. But then I began to recognize that there were some very strong points to this.”

Another point from Albro and Eric Wittlake, a TOPO senior analyst for marketing practices, was how businesses that embrace account-based strategies need to think about two key metrics to measure progress: Account Engagement Score and Target Account Pipeline.

3: The Emergence of The Intelligent Stack
One theme was how businesses should figure out their internal process first, and only then think about finding technologies to make it a reality.

“We live in a world where there are so many good technology solutions,” said Lars Nilsson, the vice president of global inside sales at Cloudera. “Vendors now make it easy to integrate them. But you can get yourself in trouble very easily if you don’t know exactly what you want to do. You can create a spaghetti-like environment.”

TOPO’s Albro added that smart businesses are now designing tech stacks that are leaner and work more efficiently together.

“App proliferation is dead,” he added. “We’re coming out of a phase where marketers would go hog wild and buy a bunch of stuff and insides sales started buying apps as well. That’s being replaced by what we call ‘The Intelligent Stack.’ Before you buy something, make sure you have the process or playbook defined and then go get the technology to support it.”

4: Adoption of Sales Operations Ideas
An interesting element at the conference was how much thought Sales Ops pros are putting into making sure their ideas get implemented by the end users. You know, sales reps. Karan Singh, the director of sales strategy, program and analytics at Cloudera, noted that salespeople are great at many things — but patience isn’t one of them.

“If they don’t adopt something right away, they probably never will,” he said.

Tracy Zirbel, the sales operations system manager at Cisco Meraki, added that the worst feeling is when you create something innovative . . . and then watch it gather dust. Zirbel used the analogy of how Sales Ops is similar to making a great meal. The kitchen needs to be organized. The right chefs must be cooking with the right ingredients. But most important, you have to serve the right food.

“So that means setting up our kitchen in order to serve what the organization wants and needs,” Zirbel said. “Sales Ops sits in a great place in the organization. It can really provide a lot of value in terms of helping guide the business where it should be going.”

5: Growing Emphasis on Personalization
There were numerous sessions geared toward creating more meaningful engagement with customers. Writing better emails. Reaching out on social media. And so on. But for Adam Sold, the vice president of worldwide field operations at FinancialForce, personalization is less about tools and tactics, and more about genuine relationships. Sold explained that while he is an operations person at heart, sales still is about one-to-one interactions that gradually build trust. Then he displayed a slide during his presentation from the classic Dr. Seuss children’s book ”Green Eggs and Ham” to drive home that point.

“The creature is so desperately trying to sell Green Eggs and Ham from every angle until the character actually tries it and comes to the conclusion that he likes it,” Sold said. “That’s how we think about our sales and marketing process. Yes, we get paid by companies. But we market to people. And if I can’t find what motivates a person, I’ll never make a sale. And if I do, it will be a bad one. You have to build a real relationship with the right people that leads to a good sale. It’s all about finding their inspirations. Sales is about purposeful relationship-building.”

That, Sold concluded, is where real trust is established.

Final Quote
“When people hear a story about a customer being impacted because of your product, it can change the way other people think. Great stories are about transformation.” — Former Pixar animator Matthew Luhn on the power of storytelling. Should Cleaning Up Database Duplicates Really Be Your Focus?

Ask anyone who works with a CRM system or marketing automation platform about their No. 1 pain point, and y... More Evidence that B2B Sales and Marketing Have an Alignment Problem 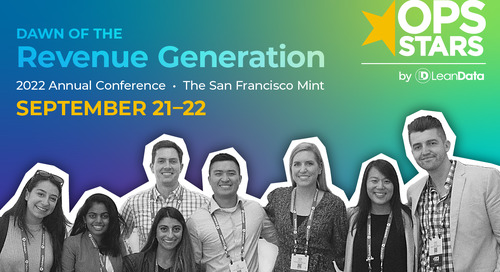 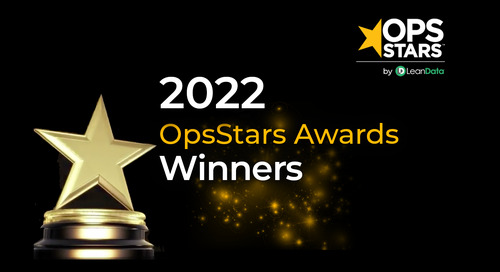 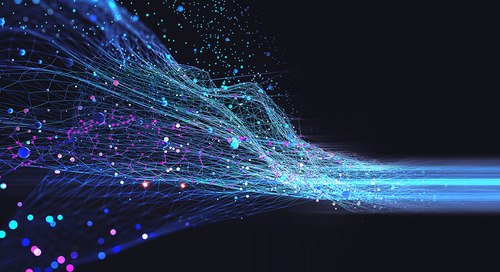 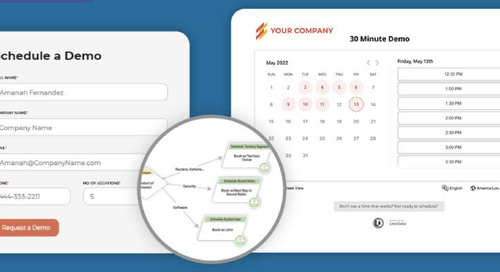 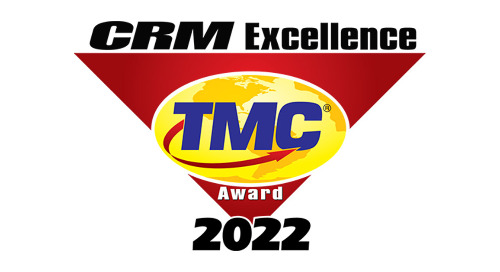 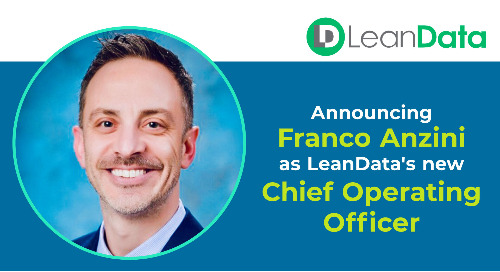 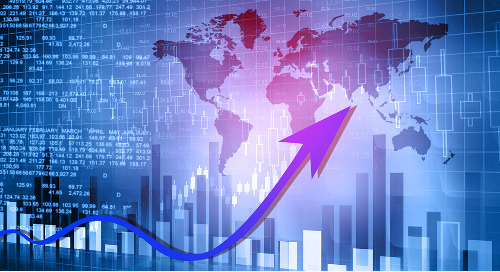 ZoomInfo, a global leader in go-to-market intelligence solutions, and LeanData, a leader in lead-to-account matching and routing, have announced a partnership and new integration. 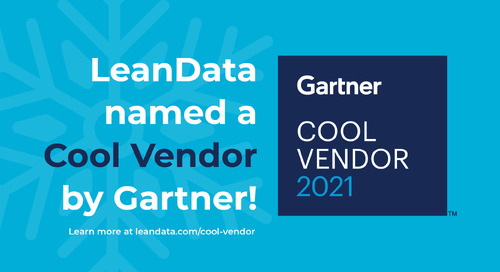 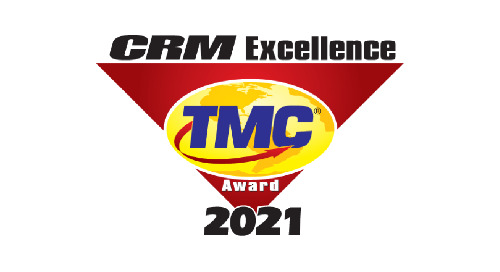 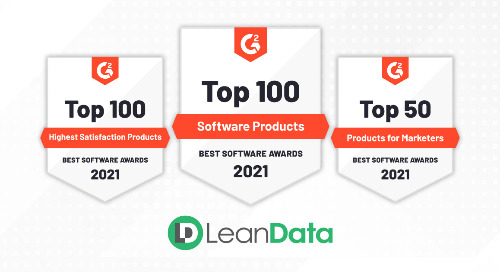 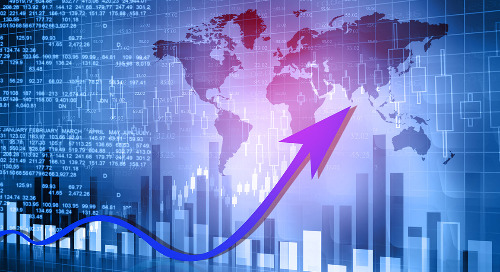 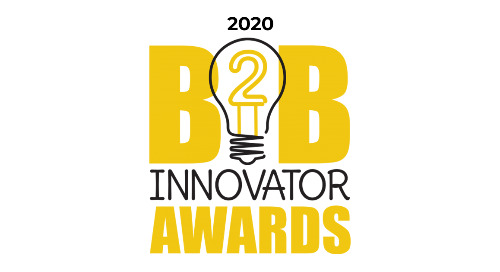 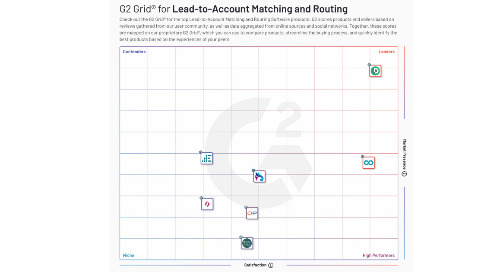 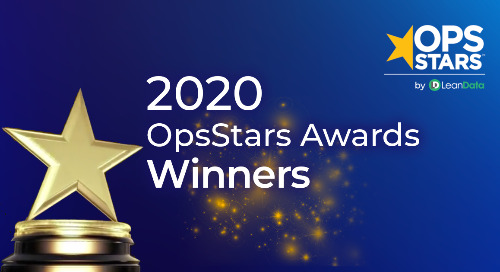 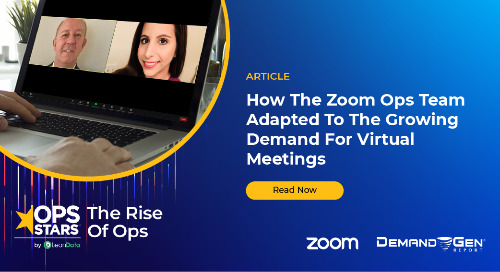 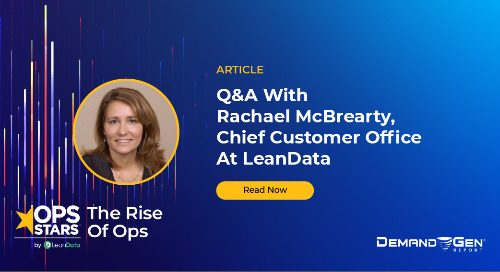 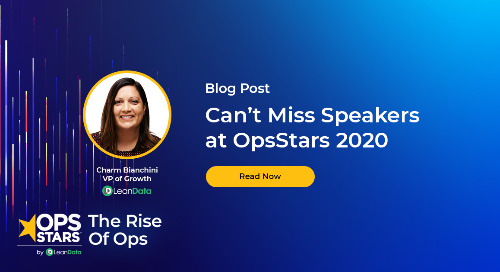 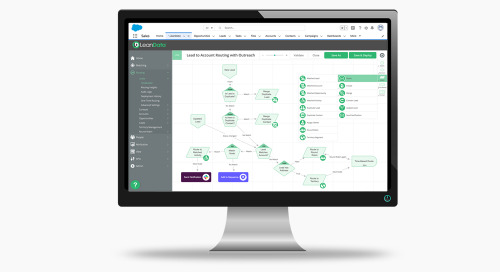 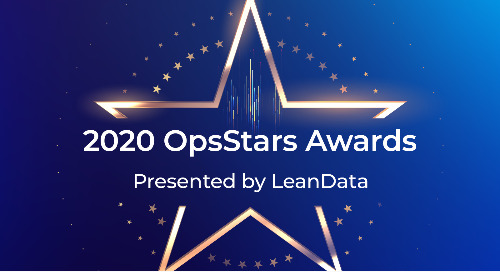