As recently posted on LinkedIn By Adam New-Waterson

My first month as a CMO has been a whirlwind. Previously scheduled vacation plus a trade show kept me out of the office for several weeks. Even though I feel like I’ve only been in the office for a week or two, I’ve just completed my first 30 days as CMO of LeanData. Here’s what I’ve done and learned.

What do you think? Have I miss something major? I’ve only been in the office six and a half days so far so there’s certainly a lot more to do. Leave a comment below if you think I’ve left something out. 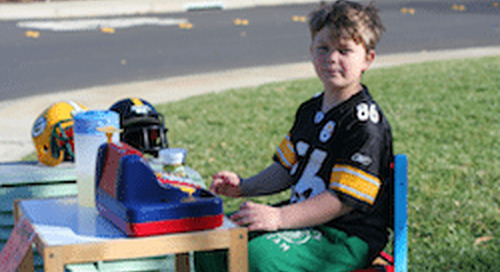 Is Account-Based Marketing right for your organization?

Account-Based Marketing (ABM) is hot right now, but why? It’s not like it’s a new term or practice with cit...

Scott Brinker’s annual Marketing Tech Landscape Supergraphic grew by 98% to 1,876 vendors between 2014 and ...