A little about me: My name is Stacey and I’m on the Sales team at LeanData. I’ve been with the company since June 2013 and was one of the first two sales reps here.

Recently, the LeanData team went on our first company off-site. After a long morning and early afternoon of much discussion and strategizing across the departments of our company, we finally got to the fun part: paintballing!

As the only woman at LeanData, I was worried that the guys would try to not shoot me as much, which I didn’t want because I wanted the full paintball experience and I’m not scared anyways. Good thing when I put myself into two layers of sweats, tied my hair back, and put on all the protective gear, I just ended up looking like a little boy, so no one went easy on me.

Evan was the only one who had ever been paintballing before, so perhaps he thought he would be able to get the CEO advantage over us newbies. Regardless, everyone was excited to get out of the office and shoot stuff at each other. It turns out that Bora, my counterpart on the Sales team (pictured on the very right above) was the undisputed MVP of our company off-site. His ruthlessness and bravery earned us a few wins when we were playing “Capture the Flag” on the paintball field.

Another reason he deserves the MVP award of the day was because he found us a larger fridge (for free!), and generously stocked it with a bunch of goodies for all of us.

This newly-stocked fridge pairs nicely with our new Kegerator, courtesy of our CTO, Kelvin. We just need to decide on what keg we want.

Hopefully these two additions to the office won’t get in the way of us living up to the “Lean” part of our company name. 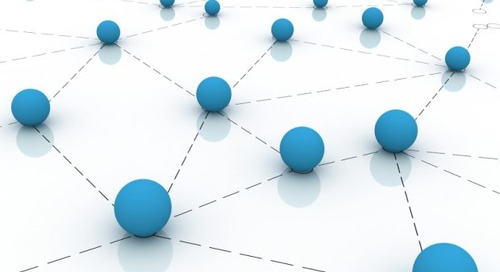 With the advent and proliferation of new marketing channels, increased data collection capabilities, and ma... 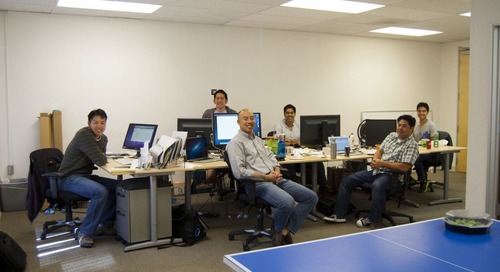 Kelvin and I started LeanData in a nice, small office space – plenty of room for the two of us and, more im...