Setting the Stage for Sales Success Just roll the ball out on the court.

That’s the age-old sports expression about how some teams simply win with raw talent. They’re so good that the players don’t need coaching. They don’t need to run plays. They don’t even need a system.

Just get out of their way and watch them strut their stuff.

“Sure, you can just let the players play, and that might work for a little bit,” said Craig Rosenberg, chief analyst at TOPO. “But it’s not going to work for the long term.”

Rosenberg likes to sprinkle sports analogies into discussions about sales excellence. That’s because he sees similarities between well-run sales organizations and great sports teams such as the NFL’s New England Patriots and the Alabama college football program. Sure, those athletic teams have gifted players. But the real reason they win year after year is because of their systems. And that’s why he believes a strong sales process must be the bedrock foundation for every business.

“I honestly don’t think it’s much different than having a playing system in sports,” said Rosenberg, who was a featured speaker at the recent Ops-Stars at Dreamforce event. “Great coaches like Phil Jackson, Nick Saban and Bill Belichick all have a process. Every team has a playbook. It’s the same way in sales. There’s a reason why the best companies, like Salesforce, have an established process.”

When a framework is created that everyone can follow, he added, that’s when scalable and repeatable success begins.

Yet TOPO research also has found that 59 percent of businesses say they lack a well-designed sales process. Why? Because it takes time to establish, requires buy-in from the entire sales team and maybe most important of all, requires real commitment.

For Rosenberg, attention to detail is the key. Sales leaders certainly have to keep their eye on the big picture. But he thinks it’s far more important that they concentrate on the countless small steps needed to gradually nudge a prospect along the buyer’s journey toward a closed deal. Think of those as the individual plays that ultimately result in a win.

Bringing structure to these countless micro-activities can make all the difference. But research also has shown that about 90 percent of all sales training initiatives fail. Rosenberg said it’s not because the training itself is poor. Rather, it’s never explained when it makes sense to incorporate the methodology into those daily actions.

“It’s hard in a sales organization when we’re not talking the same language and we’re not sure what we should be doing at a particular step,” he added. “It’s definitely a downfall for many sales teams. People today think of their sales process as fundamentally as a Salesforce-CRM exercise, and it’s not. It’s actually structuring how you should sell.”

But just like in sports, there are star players in sales. For some, the normal rules don’t apply. In effect, they don’t need to follow the sales organization’s playbook because they can close deals by going off-script. Take, for instance, New England’s All-Pro tight end Rob Gronkowski.

“He can jump over a linebacker,” said Rosenberg, who is also the creator of The Funnelholic blog. “But you don’t build your playbook around that and write, ‘Here’s where Gronk jumps over someone.’ That’s just what stars do, and it’s not replicable. Your sales stars are capable of doing things that some of your other reps are not, and you’re not going to scold them for winning deals. But the key is to build something that’s repeatable for everyone.”

Rosenberg, by the way, knows a little bit about athletes. He was a coach with the Stanford Water Polo Club. There he learned that success was the result of players embracing the system.

“Salespeople are just like athletes,” Rosenberg said. “They want to be free to roam, do what they want and trust their instincts. But they also gravitate toward repetition.”

In other words, reps win more when they learn to trust the process. 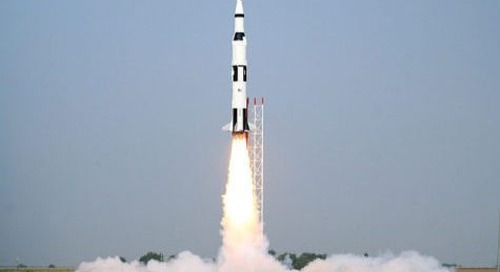 The Hottest Job in Sales Today

Some people dream of writing a book. Trish Bertuzzi is not one of them. Becoming an author was not on her b... 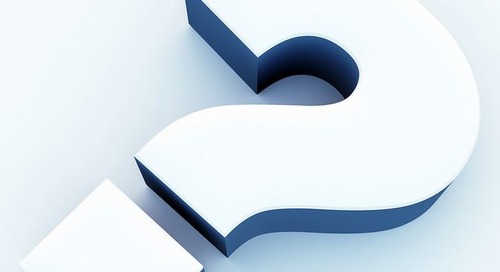 The Most Important Question in Sales Operations

Sales operations pros are usually the people with all the answers. They’re the ones who can explain everyth...