Early in her career, Meagen Eisenberg received some foundational advice from a chief marketing officer. Sales, she was told, is our partner. More than that, we need to treat them like our internal customer. She took that philosophy to heart.

“I think the success of any marketer lies in their relationship with sales, especially in B2B,” said Eisenberg, the chief marketing officer of database technology company MongoDB. “If you’re not marketing toward their targets, then you’re not delivering what sales needs. You end up working against each other and you’re not getting the most out of your budget. But when you work together on their targets, you see much better results.”

A new survey by LeanData about sales and marketing alignment found the usual assortment of trust and communication problems. But that’s not the case at every business, of course. In fact Matt Heinz, president of Heinz Marketing, said he has seen many companies with teams that work especially well together because they make it a priority. He specifically praised Eisenberg’s efforts at her previous company, DocuSign, as a good example of helping design a system that results in a successful relationship between sales and marketing.

For Eisenberg, it all comes down to common objectives.

“Traditionally, it’s been easy to blame another team,” she said. “In sales, you live and die each day by the numbers. Did you hit your revenue targets or not? But when you’re in marketing and you’re also thinking about revenue, then you very quickly begin to worry about what sales has to say.”

She also is among the business executives who are proponents of using technology to help drive the alignment process. It’s crucial, she added, to be presenting the same numbers at executive meetings with confidence. Emerging tech tools can play a role in making sure that happens because they not only can identify opportunities but also bottlenecks in the sales lifecycle.

“You’re running the same dashboards,” Eisenberg explained. “You’re looking at the same data. Together you can figure it out. It’s a partnership to solve it, not a finger-pointing exercise. Once you start finger-pointing, it’s a waste of time. But when it’s a case of ‘How can I help you?’ it’s a much different conversation.”

The outcome is a sales-and-marketing relationship that Heinz noticed at DocuSign. Eisenberg said the teams worked so well together that sales was advocating for a bigger Demand Generation budget in marketing because they were seeing success in closed deals. That’s why it’s a mystery to her why other executives wouldn’t want a similar kind of partnership.

“I believe the happy CMOs think the way I do,” said Eisenberg, who joined MongoDB earlier this year. “The ones who are in the wars, that’s just not a fun place to work at. That’s not fixing problems. That’s just finding data to defend yourself rather than finding ways to make the business better. I’d rather be in a collaborative environment. That’s a better way to live.”

But, she conceded, it’s probably not that way at many other companies.

Next: How Account-Based Marketing can improve alignment. 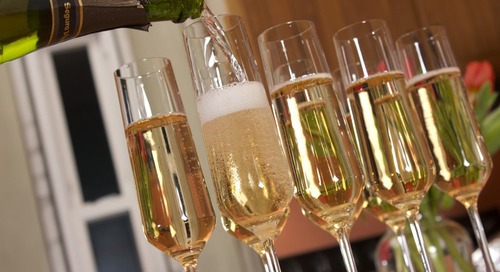 How LeanData Sips Its Own Champagne

You’ve heard the expressions. Eat our own dog food. Sip our own champagne. Drink our own home brew. All are... 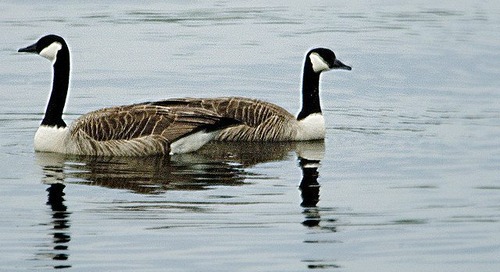 Why is Sales and Marketing Alignment So Hard?

In theory, sales and marketing are on the same team. But we know the reality. More often than not, the two ...