with Pat Oldenberg, Vice President of Demand Marketing and Operations

ServiceMax is the leader in cloud-based field service management software. The company is focused on delivering the most innovative and forward-thinking solutions for organizations to digitally transform their service operations. And interest in that software became overwhelming as ServiceMax ramped up marketing efforts. But the huge influx of leads was also problematic.

ServiceMax is the leader in cloud-based field service management software. The company is focused on delivering the most innovative and forward-thinking solutions for organizations to digitally transform their service operations. And interest in that software became overwhelming as ServiceMax ramped up Demand Gen efforts. But the huge influx of leads was also problematic.

“We started looking at how long it took to reach out to high-quality leads and it turned out to be well over 10 business days,” said Pat Oldenburg, the Vice President of Demand Marketing and Operations. “When we started digging into the reasons why, the biggest one was because Salesforce routing rules weren’t keeping up with our growth.”

ServiceMax had a territory-based system for lead assignment. For example, leads from California went to a “CA” queue. Reps were responsible for visiting the queue to collect leads associated with their territories. Another issue was leads that were not clearly mapped to a territory would end up in a catch-all queue – where they would sit until reps would investigate.

That inefficiency prompted the organization to embark on a journey that transformed lead assignment into a strategic advantage at ServiceMax. LeanData’s ability to route leads for ServiceMax would later impress one of the world’s best-known brands – GE Digital.

LeanData’s robust routing solution solved ServiceMax’s lead distribution challenges. The front-end of the process hasn’t changed. Leads flow through Marketo into Salesforce and are scored based on demographic, firmographic and behavioral factors. But once in Salesforce, LeanData takes over and assigns leads based on criteria created by ServiceMax.

Previously, reps wasted time researching headquarter’s geography, account status and industry of every lead to determine if they could work them. Now they focus their efforts on customer-facing activities that help them reach their quotas.

“LeanData has a spectacular routing solution that makes it so much easier to set up, manage and remove the manual effort that had been done by the reps,” Oldenburg said. The Results A process that had been a tactical challenge for ServiceMax now is an agile, efficient system that adapts to the organization’s growing needs. Efficient routing has helped ServiceMax optimize sales and marketing productivity. There have been a wide array of benefits for the business.

The average amount of time it takes for the sales team to respond to a lead has been cut from more than 10 days to three days. The goal, Oldenburg said, is to reduce that to one day. Within the first month of using LeanData, the catch-all queue was reduced from 16,000 leads to 4,000 leads. “Now, the quantity of open AQLs (Automated Qualified Leads) that need to be addressed has gone from the hundreds and dropped to less than 30,” he added.

In April, 2017, ServiceMax implemented a program of matching and routing nearly 7,000 leads to their corresponding accounts. Salesforce consulting firm Bluewolf has estimated that it takes between three and seven minutes to manually process a lead. Using that metric, ServiceMax estimated that LeanData automation saved the business between 334 and 779 hours of manual routing time.

Prior to LeanData, ServiceMax had a pool of leads in the database that were not connected to accounts. LeanData automatically converted them into contacts under those accounts. “When we introduced this at our SKO earlier in the year, we got a standing ovation,” Oldenburg said. “One of the things the reps disliked most was skimming through the information on a lead, deciding it’s a perfect business fit for ServiceMax, and then finding out that it’s from an existing customer. It’s disheartening.” Now, reps only get leads they can work in a round robin system. “Morale has improved because the team is able to spend so much more time doing high level activities and less administrative tasks like reviewing leads,” he added. “Automation has made such a big difference.”

In late 2016, ServiceMax was acquired by GE Digital. While ServiceMax operates as a product line within the business unit, the corporate philosophy is to standardize and consolidate technology solutions. “When we had our introductory calls with our counterparts in GE, one of the sessions was around operations, and specifically our technology stack, which has over 30 technologies,” Oldenburg said. “Instead of reviewing every point solution we had, I told the team that the two essential technologies in place are Marketo and LeanData.”

In fact, GE Digital became a customer in 2017 because LeanData Routing met the global organization’s high standards for:

“LeanData is a great technology when you have a big, complex organization with salespeople all over the world based in different segments,” Oldenburg added. “When you face a difficult task of routing your leads to the right person and making sure your customers aren’t showing up as a lead, you need LeanData.” 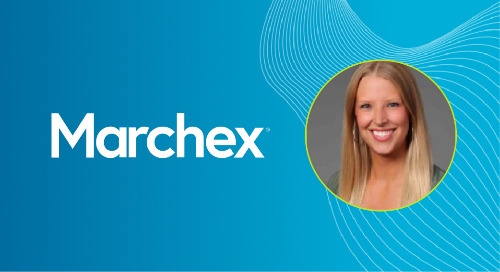 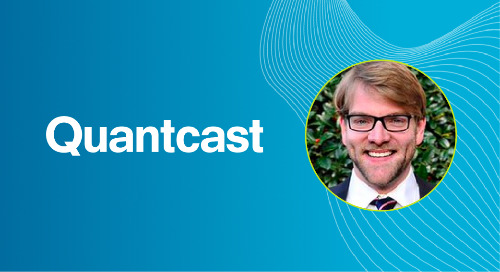 LeanData partnered with Quantcast to supercharge their account-based marketing efforts by simplifying their... 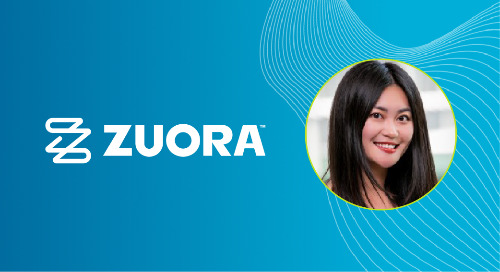 "As a result of implementing LeanData, our speed to lead went from 1-2 days down to less than a minute. And that is the reason I keep bringing LeanData as part of my primary stack" - Elicia Chen 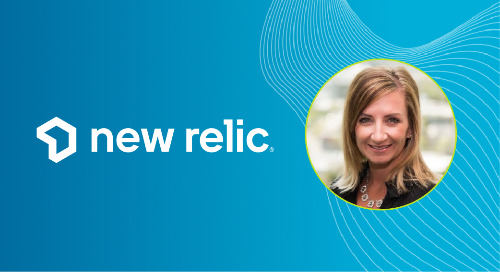 "If you don't have LeanData, you're limiting your capabilities within Salesforce...It's a staple. It's a must-have.” - Hanné Venables, Senior Director of Growth Operations 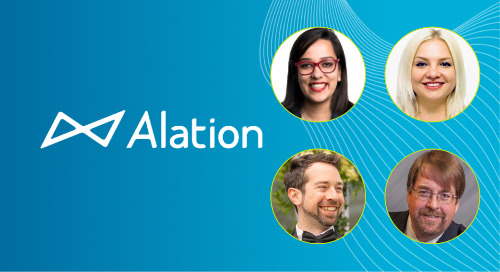 Routing is nothing without the speed, right? The faster we can route to the right person, the faster the right person can respond. That's what makes the difference and drives that revenue. -Yana Clark 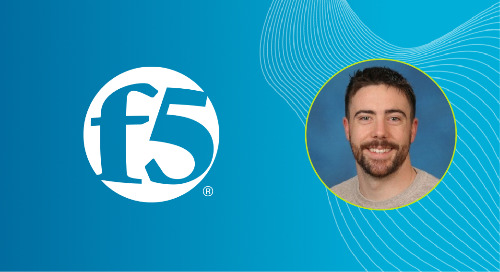 With LeanData, speed to lead and accountability are now built into the lead management process for F5 allowing them to improve the customer experience. 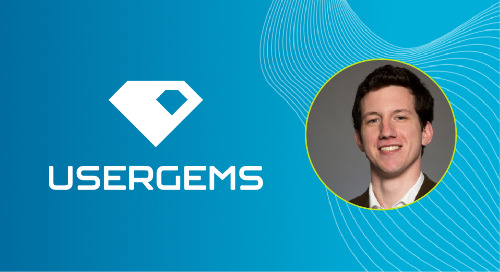 “Using LeanData, I don't have to be constantly paranoid that the most critical handoff in our business between marketing and sales could break down at any point.” Joss Poulton, VP of Operations 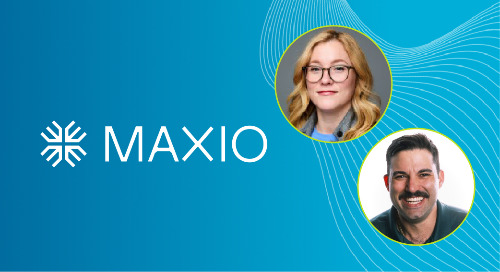 “I truly believe that LeanData gives us a competitive advantage. We touch so many different teams in it. We also support a lot of teams by doing really creative things with LeanData.” - Trent Allen 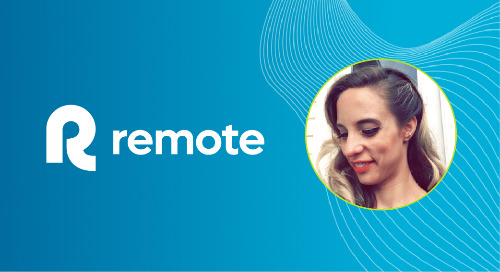 “For our go-to-market strategy, LeanData has been a core tool for us to centralize all of the data and workflows.” - Molly Young, Sales Operations Partner 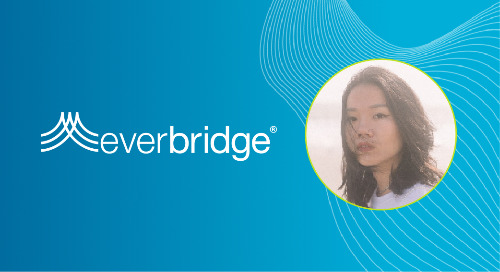 "LeanData definitely made my life much easier, and the process much simpler for everyone in our marketing operation organization." - Hang Nguyen, Sr. Marketing Operations Specialist 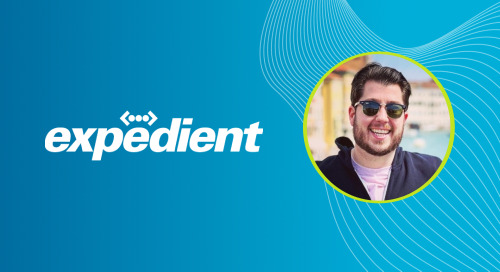 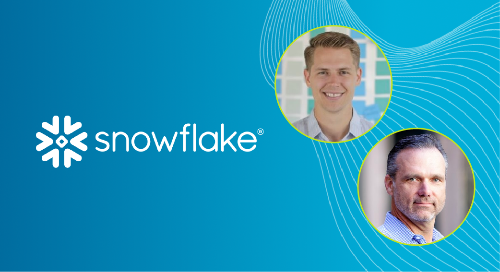 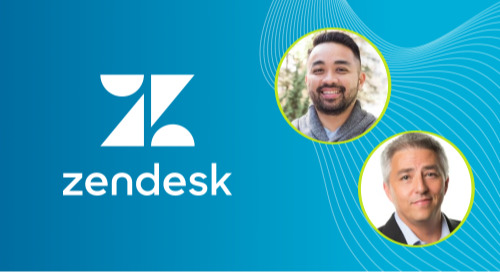 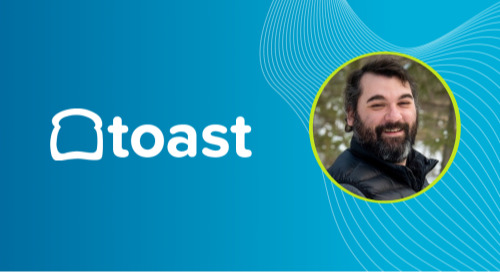 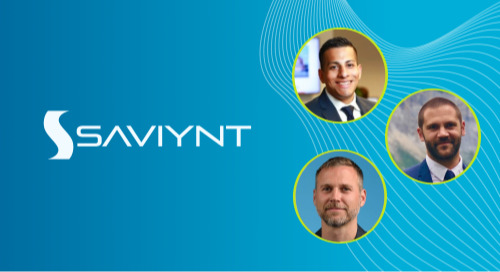 "That Matching piece is big for us. With LeanData, it's just like night and day compared to what we were able to accomplish before." - Anthony Valles, Director, Marketing Operations 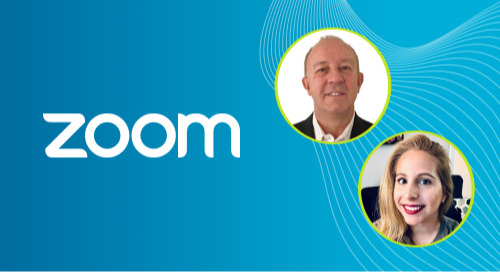 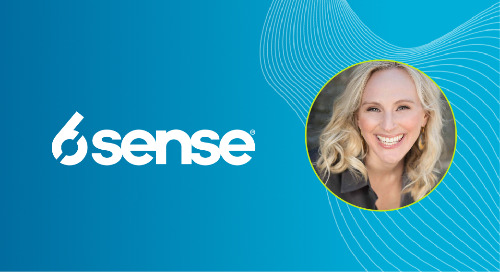 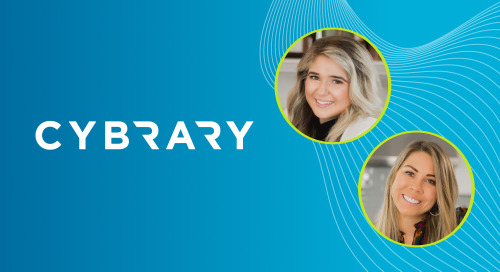 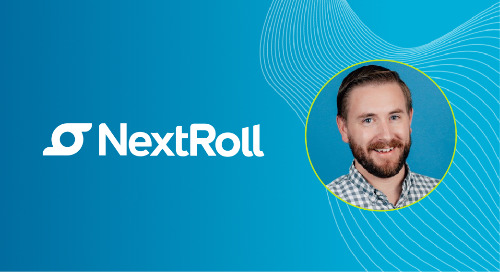 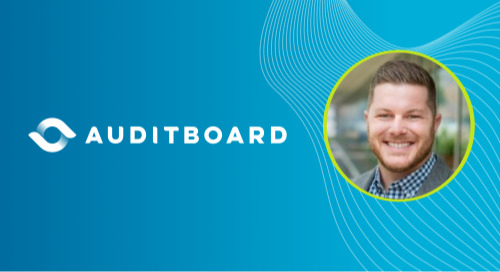 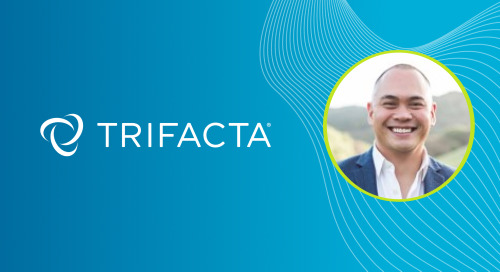 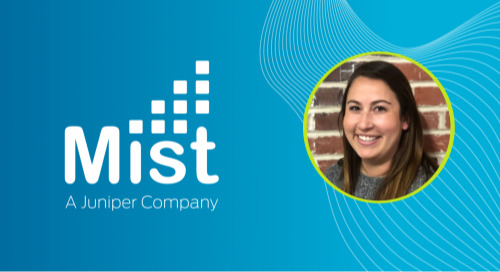