The State of Revenue Operations 2018 [Report] 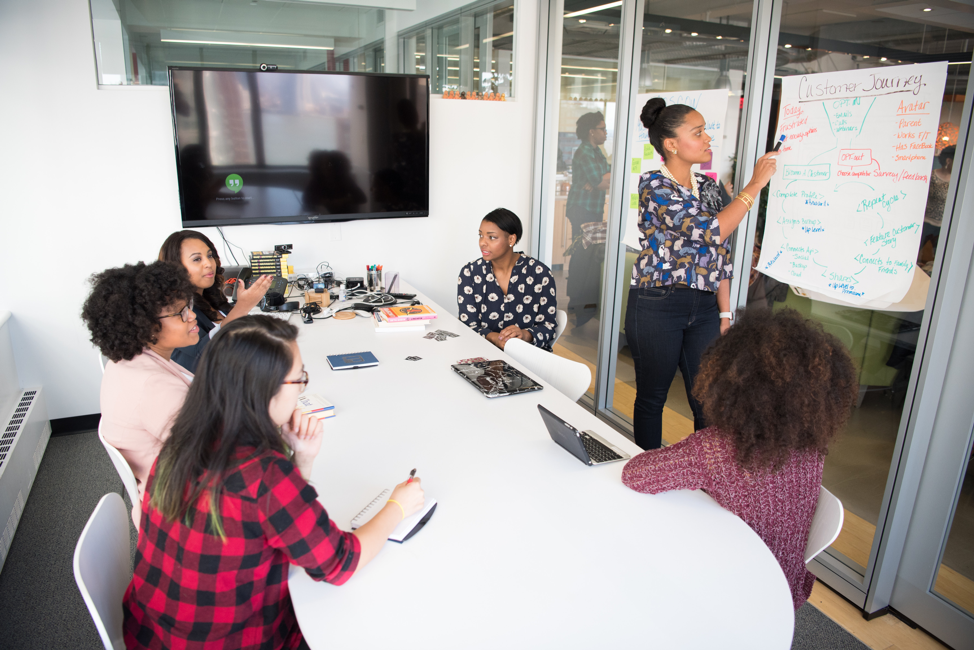 Alignment is the bread and butter of business success. And yet, companies are hesitating to adopt Revenue Operations (RevOps), a business strategy that unifies revenue operations across business units such as sales, marketing and customer success to help companies accelerate time to revenue and grow ROI.

LeanData and Sales Hacker wanted to get to the bottom of how businesses were thinking about RevOps today, so we got in touch with hundreds of people across the sales and marketing landscape to gauge how companies view RevOps, what their concerns are and what’s holding them back from adoption.

Here, we’ll go over some of the most significant insights from our July 2018 report, “The State of Revenue Operations: A Survey of B2B Sales and Marketing Professionals.”

Get instant access to “The State of Revenue Operations”  full report now.

How Do You Define Revenue Operations?

What is RevOps? It depends on whom you ask. About 45 percent of survey respondents define RevOps as an alignment of marketing, sales and customer success. 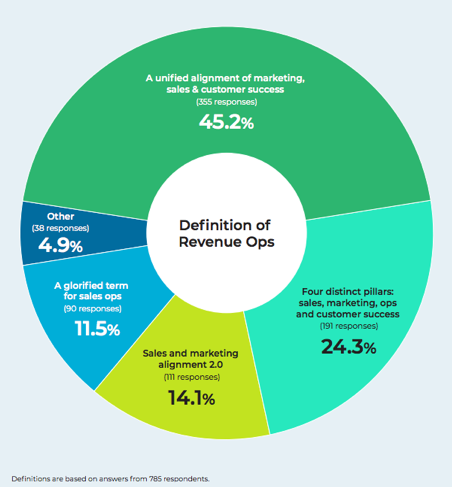 Whereas about 24 percent see RevOps as containing four distinct pillars of sales, marketing, ops and customer success, and about 12 percent believe that it’s just a glorified term for sales ops.

“Revenue Operations is more than a trend, it is a movement of B2B organizations eliminating the silos between sales, marketing, and operations teams to drive growth,” said Max Altschuler, chief executive officer of Sales Hacker.

“Although the trend is still in its infancy, we see high-growth companies experiment, even implement a revenue operations model and are starting to experience the benefits. Over the next several years, we can expect to see revenue ops become a critical business strategy for B2B enterprises.”

Even though most people can agree on a general definition of RevOps, its true value is still a nebulous concept to many.

Who is Responsible for Revenue Operations?

Since the goal of a RevOps is to maximize profits through the optimization of sales, marketing and customer success, we believe it’s the responsibility of both the sales and marketing departments. 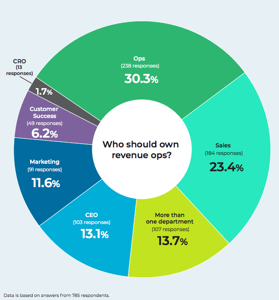 But survey respondents didn’t necessarily see it that way. Instead, the majority (30.3 percent) said ops should own it.

Adoption and Challenges in Revenue Operations

RevOps necessitates a dynamic workflow in which members of multiple teams can come together to oversee their organization’s revenue strategy (i.e. their short- and long-term plan to maximize revenue) without disrupting their everyday processes.

However, RevOps’ fluid, multi-department structure may help to explain why some businesses are hesitant to implement a revenue ops team.

As the survey showed, the majority of organizations (56.8 percent) don’t have a revenue ops team in place today. But, impressively, about 35 percent already have a RevOps team or are working on building one.

Why is adoption lagging? According to 31.6 percent of respondents, the answer lies in a lack of knowledge on the part of business leaders who simply don’t know how to start a RevOps team. Similarly, 20.7 percent say they are unable to build the correct type of team structure.

When combined, these factors create an intimidating environment for business leaders who feel that they’re unsure of how to proceed with RevOps.

However, that hasn’t stopped forward-thinking companies from embracing RevOps and its potential benefits anyway.

With a thoughtfully assembled RevOps team in place, businesses can:

At the end of the day, it’s clear that despite the potential advantages of a RevOps department, most companies aren’t implementing it, not because they don’t see value in it but because of a lack of a clear understanding and strategy.

As RevOps becomes more clearly defined in coming years, it’s possible that an increasing number of businesses will take the plunge and build their own RevOps departments to increase profits and improve collaboration throughout the entire organization.

For more ideas on how you can implement RevOps at your organization, come to Ops-Stars on September 25 and 26 at the San Francisco Mint where you can cash in on the secrets to ops success alongside the boldest leaders in sales and marketing ops.

In terms of other factors, 42.1 percent of respondents were either managers or directors, 47.9 percent had five to 10 years of business experience and 54.7 percent worked at an SMB or startup. 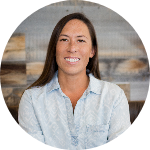 Maile is the Senior Director of Demand Generation at LeanData. She loves the art and science of using data, technologies, and operations to deliver incredible customer experiences. When she's not generating demand for LeanData, you can find her either surfing the frigid waters of Half Moon Bay or riding her horse. 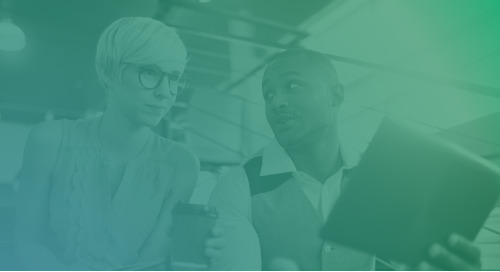 What is your GTM Mix?

This blog post explores why it's necessary for companies to optimize their GTM mix, with tactical advice on... 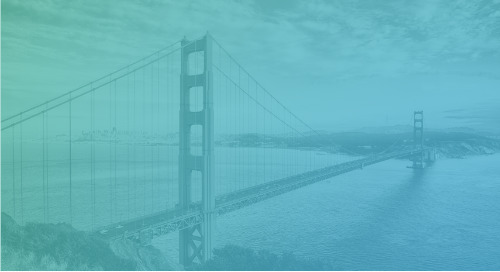 Sales and Marketing Alignment Means So Much More Today

Sales and Marketing alignment has become such a critical component of business strategies that B2B organiza...